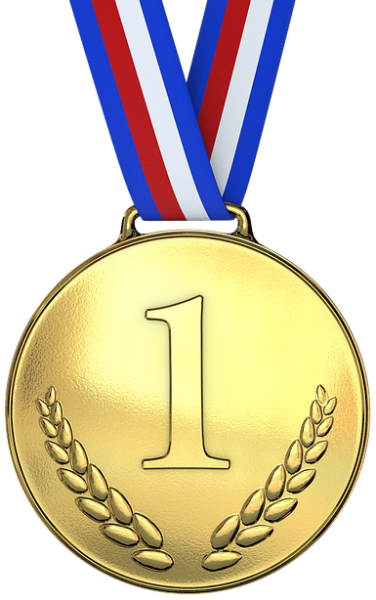 On February 14, 2018, 19-year-old Nikolas Cruz walked into Marjory Stoneman Douglas High School in Parkland, Florida with an AR-15 semi-automatic rifle and proceeded to end the lives of 17 students and teachers. This was, and still is, as stated by an article from CNN, “one of the worst mass shootings in US history”, which undoubtedly left a deep psychological scar on those affected that is unlikely to go away. I can’t imagine the shock and pain caused by this event, especially when some of the surviving students stood up and began their fight to ban guns in the US, saying that the shooting could have been easily avoided if the US’s gun laws were stricter. So, that makes us wonder: What should the US and its people do to change gun laws? Is it even possible?

So, if the US did change their gun laws, what would they do? How much stricter would they make them? They could go the way of Australia, an area known for its very restrictive gun laws. Australia decided to change their gun laws after the infamous Port Arthur Massacre, a shooting in Tasmania in 1996 which resulted in the deaths of 35 people. Then, according to an article from the BBC by Katie Beck, the Australian government bought back and destroyed over one million semi-automatic weapons (? of all Australia’s firearms), cutting the amount of gun-owning Australian households in half. This also decreased the amount of annual gun homicides (as stated by a study done by the Sydney School of Public Health in 2012) from 69 to 30, an impressive number which made the US seriously consider changing their laws.

Another country with very strict gun laws is the UK. In the same year as the Port Arthur Massacre, a shooting in Dunblane Primary School in Scotland killed 17. Since very powerful weapons like shotguns and assault rifles had been banned previously, the UK government banned the only type of firearm left – handguns – through a gun amnesty. A gun amnesty, according to an article by Andrew Wong written for the CNBC, is a sort of event held that “lets people hand over weapons that may have been obtained illegally, without fear of prosecution.” This resulted in the collection of over 162,000 firearms by the government, and was very successful, since only one mass shooting has occurred in the UK in the last 20 years, whereas in the US, according to an article by Business Insider UK, there were a whopping 307 mass shootings in 2017 alone, and 30 more in only the first 3 months of 2018. These numbers mean that gun violence could be much more common than anyone realised, and, as a result, more dangerous.

Despite all the devastation caused by guns annually, there are still good reasons for firearms to remain legal. There are many advocates for gun rights all around the world. 7th grader Charlie Treseler makes his argument, saying: “Our right to bear arms is our second amendment. Examples of other amendments would be freedom of speech or freedom religion, so if we lose our right to guns, then can our freedom of speech go too?” Both sides of the argument are stated in a BBC article. The people who are against guns say that if guns laws are stricter, then it would be harder for criminals to get their hands on them. This appears to be the popular opinion, as in a recent Twitter poll sent out to the 7th grade, 71% of students who answered said that they were against the US’s right to arms. This doesn’t dismay the advocates for gun rights, as those against stricter rules say that they should be able to protect themselves properly, and also, as stated by Charlie, that it is their right. Even US President Trump says that he will “never, ever infringe on the right of the people to keep and bear arms.” This argument creates a simple question – who is right?

The answer is: no one. There isn’t really a correct answer for which way to go on gun laws, but there is something I can provide an answer to: my question at the start, about if it’s even possible to change the US’s gun laws. An answer is given by Katie Beck’s BBC article. There, it is stated that making the US tighten up their non-restrictive gun laws would be nearly impossible. This is partly because of the previously mentioned Second Amendment, but also because the US is a huge place. In Australia, there are only 6 states, and it only took 12 days for all of the states to agree and for the law to be passed around. The US has 50 states, and it would take a much longer time to act on the gun laws, if all states even agreed. The bigger issue would probably be the difference in mindset between countries, since Australia already had a “predisposition to doing something about it” and was more keen to get rid of firearms from the start. This answer provides joy to many as well as sorrow, but the truth is it probably won’t be changing anytime soon. But who knows? Anything could happen, and whether or not someone will do anything is an entirely different matter. So I finish with one final question: What will you do to fight for whichever side you believe in?