Procrastination: Just Do It… Later 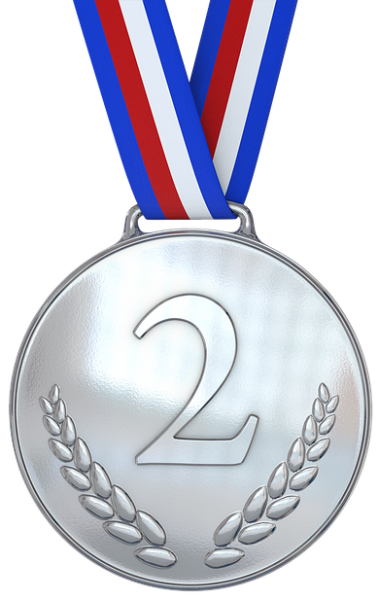 It’s Sunday night and the clock is ticking. You’re typing furiously to complete your ten-page essay by ten o’clock while screaming at yourself for not doing it earlier. Sounds familiar? We all procrastinate from time to time. Procrastination affects almost all of us, and people are always struggling to combat it. Whether it’s your confusing math homework or your time-wasting chores, you just want to postpone it for later.

What is procrastination and how does it affect us?
Procrastination is the act of carrying out less urgent or less important tasks instead of more urgent ones, or doing things that are more fun instead of less fun, making it so that the urgent tasks are delayed to a later time. Basically, it’s when you put off some work that you don’t want to do, and instead, you do something that is easier or more fun. “Procrastinating can affect your health in two ways – one involves stress, and the other involves behaviors that have a poor impact on health.” states an article on the CureJoy website. There is definitely a connection between procrastination and stress. Putting off important tasks can result in a lot of stress, like missing deadlines or having to do work at the last minute possible. Procrastination is also linked to your health. Procrastinating can lead to poor sleep quality. If you procrastinate too much, you may have to stay up at night finishing up all the work that you missed. This results in being more tired during the day and decreasing your attentiveness and focus. Additionally, procrastination can also lead to cardiovascular disease and hypertension, which are both diseases caused by overwhelming stress.

How many people procrastinate, and what do they do?
You might be thinking, “well, am I the only one? How many others are there?”. Don’t worry, you’re not alone. A recent survey taken in a seventh grade English classroom at the American School in London concluded that of the 63 students that were surveyed, 85 percent of them procrastinate to some degree. None of them said that they never procrastinated. All of the students said that they do the same things while procrastinating: social media, YouTube, and Netflix. These are the most common activities that teenagers are found doing when they don’t want to do their work. This is important because it shows that all of the activities that the teenagers’ activities are all addictive and continuous. For example, when someone is watching a video on YouTube, they get interested and keep on watching another video on the same said topic. In Netflix, they keep on watching the same series until they are finished, a new phenomenon called binge-watching. This explains why so many teenagers do these activities all the time while they are procrastinating. Instead of doing their required work, they are hooked and sucked into whatever they are doing instead of work, causing them to lose even more work time.

In conclusion, procrastination can be harmful, reduce morale, and even lead to depression and job loss, so it’s crucial to take proactive steps to prevent it. Procrastination is a serious issue for many people, and that is why it has to be addressed. As you saw in the survey, there are already many teenagers in middle school that are facing this problem. Procrastination has to be stopped, and stopped fast. Now that more and more people are using technology, it is becoming much easier to procrastinate because of the freedom of the internet, and that is why people have to adopt anti-procrastination strategies. If people don’t take action now, it will keep on getting harder and harder to do so.