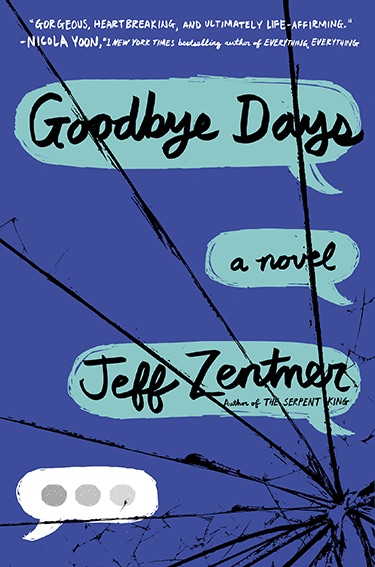 “Where are you guys? Text me back.”

Carver texted his friends right before the three of them died in a car crash. He blames himself for it, and some of his friends’ parents blame him as well. One of his friend’s Grandmas suggests having a Goodbye Day with her to remember the friend. Soon, all of the other parents want goodbye days too, but Carver isn’t sure if these will help or just lead him closer to being put in prison for what he did.

Goodbye Days was well written and full of emotion. There were flashbacks and memories woven into the plot which developed Carver and his best friends.

Throughout the book, Carver deals with grief. As a result, the reader feels with him. Luckily, there are humorous parts that ease some of the sadness, but not all of it.

This book is recommended to seventh and eighth graders. 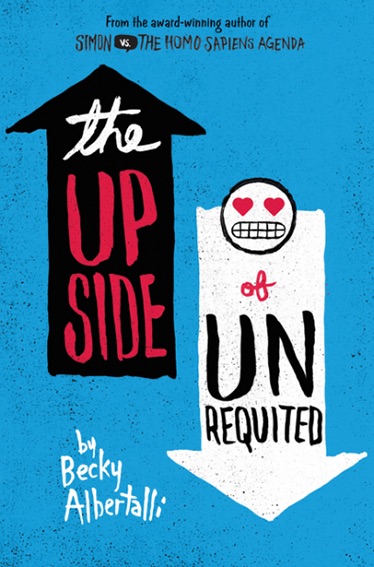 The Upside of Unrequited
by Becky Albertalli
Published April 11, 2017

In secret, Molly has had 26 crushes. She’s never told anyone except for her twin sister, Cassie, for fear of rejection. Cassie, however, soon has a new girlfriend, and Molly is left on her own. Cassie’s girlfriend has a cute friend named Will, the perfect person to have a crush on. Only one thing could come in the way: Reid, Cassie’s nerdy coworker. Who will she fall for?

This heartwarming story is an unusual take on a typical love triangle, with good results. 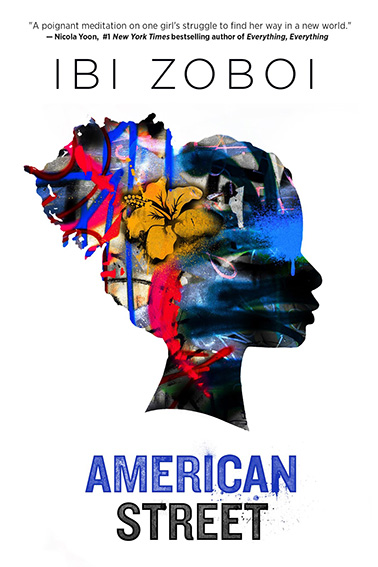 When her mom gets detained by US immigration officers, Fabiola isn’t sure what to do. She and her mom had planned to live with Fabiola’s aunt in Detroit. Fabiola goes alone and soon settles into things. However, not everything is perfect, and Fabiola soon must make choices in order to try to complete her version of the American Dream.

This story offers a view on immigration and change that not many students from ASL have experienced.